There it was in my Facebook feed, a picture of my 7 year-old nephew holding up a $60 box of Star Wars Legos he wants for Christmas with a remark from his father saying he was thinking of starting a GoFundMe account for Christmas.  Yes, his dad was joking.  But the price of those little plastic bricks?  Definitely not a joke.  Legos are expensive!

My brother-in-law’s comment got me thinking about just how expensive toys can be, especially with the holidays coming up.   Did you know that recent studies show families spend an average of $1,000 dollars per child per year on toys?    With new toys coming out throughout the year, and changing interests of the child, many of those toys don’t get played with very long.  (I know we have a few toys that the kids really wanted, but that have only been played with a few times.)  Being able to rent those toys would mean a huge savings to a family.

This is a sponsored post on behalf of Pley.  All opinions are 100% my own. 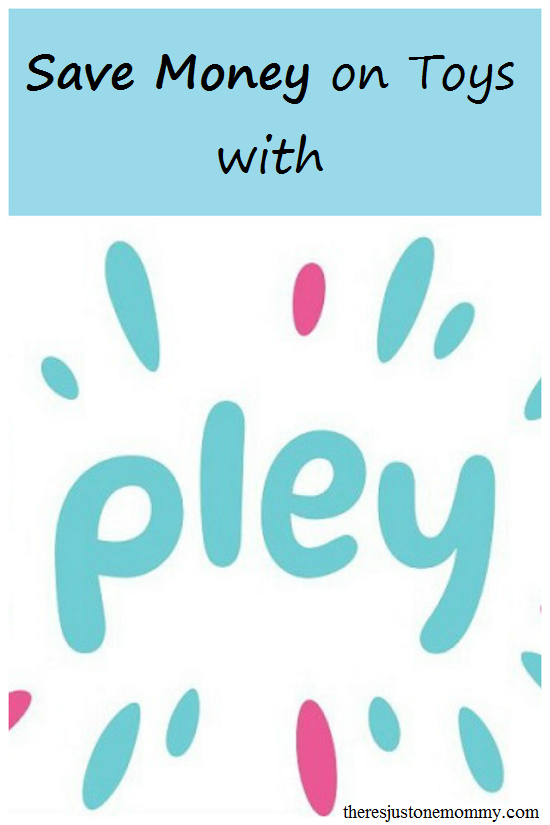 That is exactly what mom Elina Furman, co-founder of Pley, thought when she started the company.  Imagine a company that is like Netflix for toys; that is Pley.  For as low as $20 a month, your child gets to play with new toys each month.  So, if your child really wants to build the Millenium Falcon Lego set, but you know they won’t play with it afterwards?  Now they can build it, show it off, and when they are finished you simply send it back and receive a new toy. 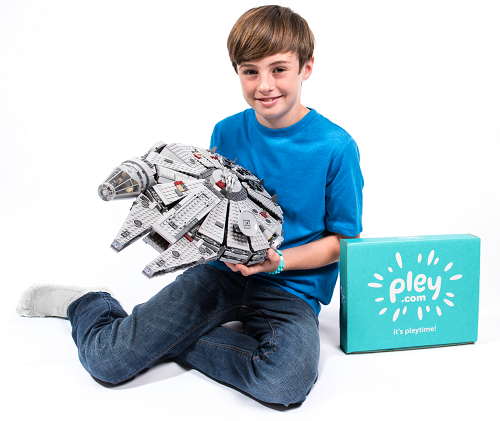 With Pley, your children are never bored. It’s like Christmas every month.

Instead of spending your money on toys your child will be bored with in just a couple weeks, being frustrated each time you see it collecting dust on the shelf, Pley is a gift that keeps giving.  Not only will your children enjoy receiving new toys in the mail, but you’ll appreciate having less clutter when it comes to toys that aren’t being played with.

Pley has toys for everyone from preschool age and up.  Imagine 400 sets of Legos to choose from, all at your fingertips, including those hard to find sets and discontinued ones.  (My son is super excited to find they have some of the Monster Hunter Lego sets he is interested in.)   Their catalog also includes K’NEX and a variety of robotics and educational toys.

Want to learn more?  Check out Pley’s website to see how easy it is to give Pley as a gift.  You can also follow Pley on Facebook for all the latest news.

The next time my brother-in-law shares a picture of my nephew with yet another Lego set he would love to build, I’m going to suggest they check out Pley.  In fact, I may have just found the perfect Christmas present for him this year.