Upset and angry and unable to handle the emotions flooding through him, my son had just hit his sister before racing to cry in his room.

“What’s wrong with you?!” was my husband’s automatic response as our son ran down the hallway.

I cringed at his wording.

“What’s wrong with you?”

Those four words seem simple enough.  But think about the connotation of those words when used repeatedly with a child.

Is there really something wrong with him or her?

No one can control the emotions they feel.

As adults we have had years to learn how to handle those emotions, but young children don’t have that experience.  If their sister teases them, or someone else wins that cherished game of Candyland, they may not be able to handle the emotions.

“What’s wrong with you?”

Use those four words often enough and the child begins to think there really is something wrong with him/her.  Instead of learning to deal with their emotions, they become embarrassed by them and try to hide them.  And hiding those emotions is NOT a healthy way to deal with them. 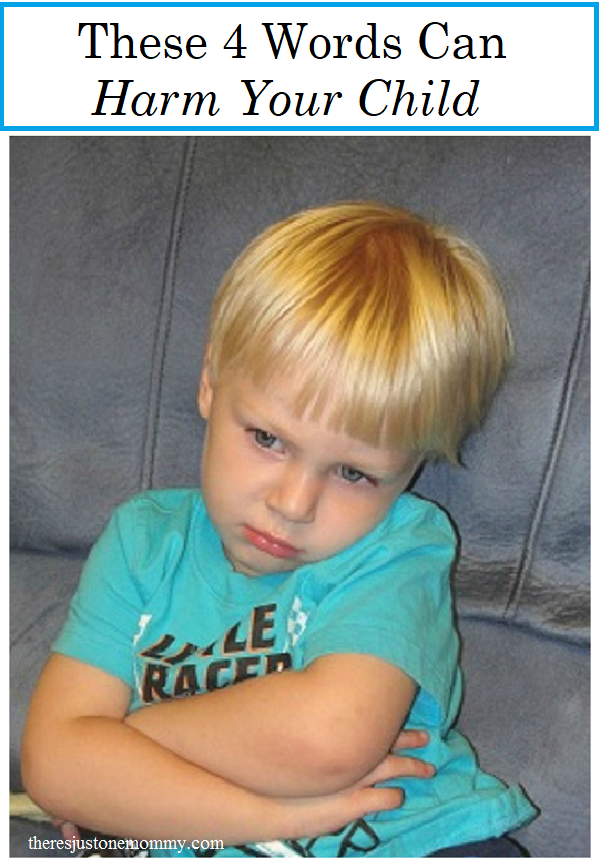 I would like to ban the phrase:  What’s wrong with you?    There are so many better alternatives when it comes to dealing with the reactions of a child, or even adults for that matter.

I thought about ending there, but there is more to the story than just that.

At 5 my son has become much more aware of himself and the world around him.

Recently at bedtime he asked me why his fingers are the way they are.  (His pinkies are both significantly bent inward.)

We have spent months trying to get his Sensory Processing issues identified, starting off with a referral to a psychologist, then an occupational therapist, and even having a pragmatic speech eval done this past week.  This last visit he asked, “Why am I always the one that has to go see people?”

The last thing I want him to feel is like there is something WRONG with him.

He is not broken.

He is beautifully made, the way God intended.  And perfect in my eyes.  (I may be a bit biased as him mother, but I think he is a very smart and talented little guy!)

And so that is why this phrase bothers me just a little more when it is used with him.  No child should be made to feel there is something wrong with them when they act like a child.

And that phrase, “What’s wrong with you?”  As adults we need to think before we speak because our words have more impact than we may realize.